In 1925 William Faulkner lived in New Orleans for a few months writing short sketches in which he called the city to life. He described New Orleans as “a courtesan, not old and yet no longer young, who shuns the sunlight, that the illusion of her former beauty be preserved.” But while the nightly visitors to Bourbon Street may behave as if nothing has happened, she herself has no illusions left. Inspired by Faulkner’s impressions Marjoleine Boonstra drifts through the devastated streets of New Orleans, at ungodly hours, looking for the fears and dreams of people whose lives have gone adrift as a result of Hurricane Katrina. 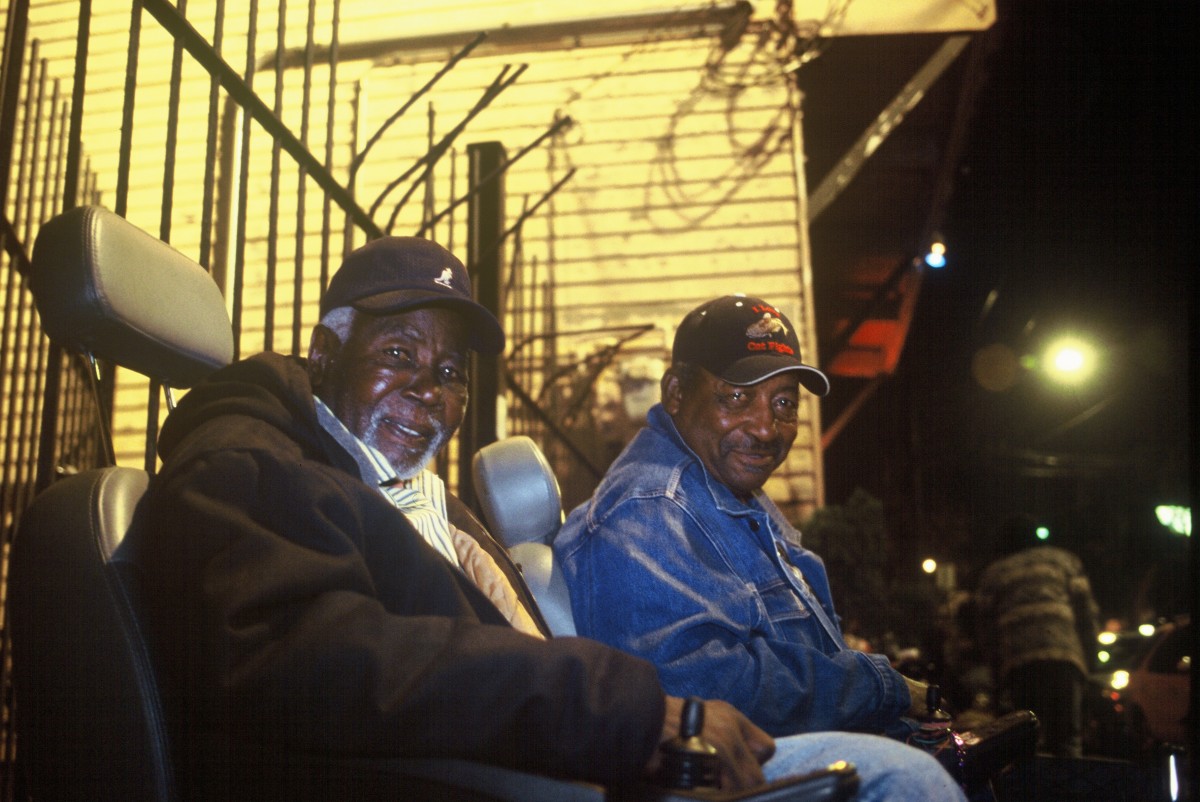 She meets violent drugs dealers, an old carpenter, a lost relief worker, an inconsolable actress, two friends in wheelchairs and a wise composer. In the near surrealist décor of the city they talk about their lives. People who, in the aftermath of Katrina, are trying to get their lives back on track, while the city sweeps up the debris of its soul.

The 83-year-old carpenter Herbert Gettridge is rebuilding his own house, which he constructed with his own hands, and which is now largely wrecked for the third time. He is one of the few inhabitants who returned to the Lower Ninth Ward, the worst hit area of New Orleans. He has seen much of the world, but his house is his life. And however hard the blows of fortune hit him: “I just keep on stepping, that’s the way we say it.” 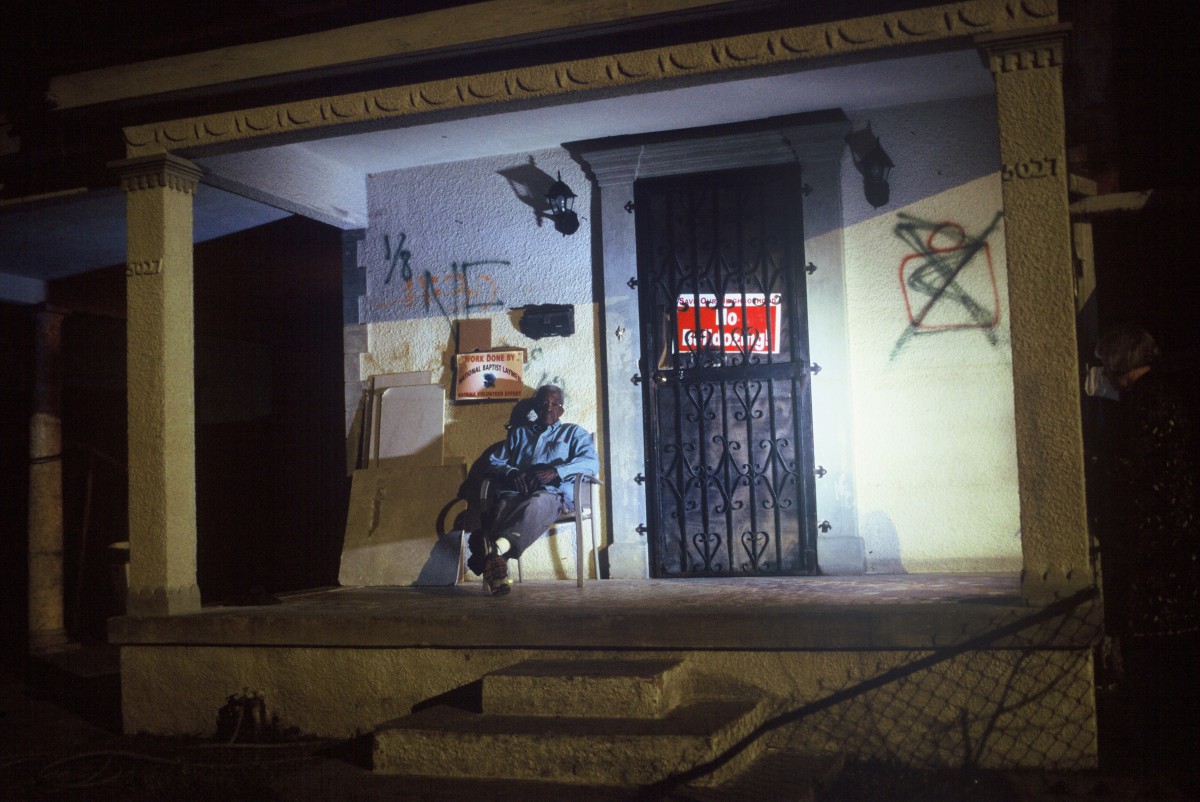 Harold Battiste, the godfather of music in New Orleans, plods on indefatigably. As trees are rooted in the earth so he is rooted in New Orleans. He stands in tremendous awe of the forces of nature, but even if the elements rant and rave, and uproot everything, they get no hold on the rhythm and soul of New Orleans.

Watch the film at: