A Lake of Memories 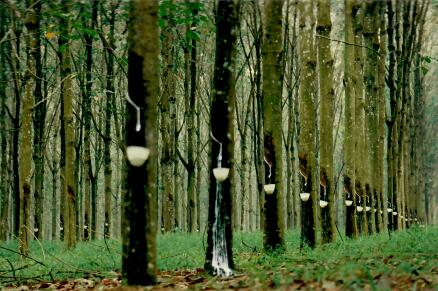 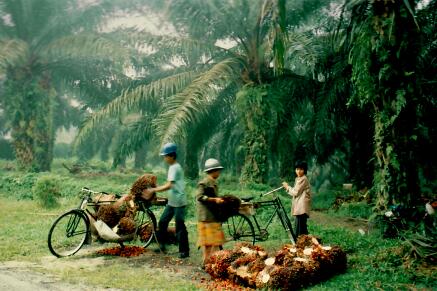 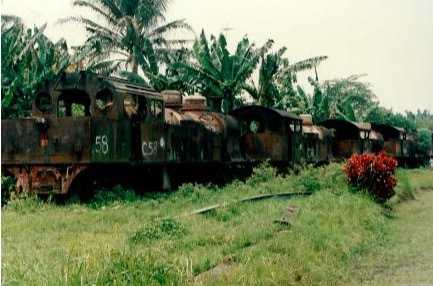 Dutch writer Rudy Kousbroek (1929-2010) cherished a passionate and hopeless relationship with his country of origin, the Dutch East Indies.

Passionate, because it shelters his dearest memories and hopeless because the time he spent there is gone forever. The documentary wanders with Kousbroek through the landscapes of his youth, the plantations where his father worked, the boarding schools where he was educated and the Japanese internment camps, where he stayed during the Japanese occupation during World War II.

A Dutch version of the film can be seen at: 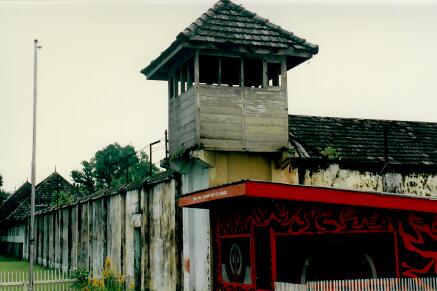 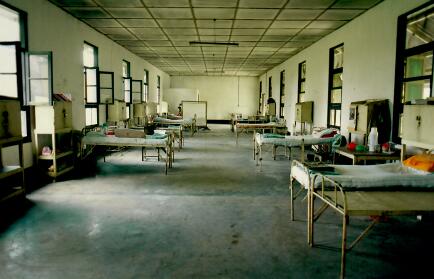 This documentary was supported by